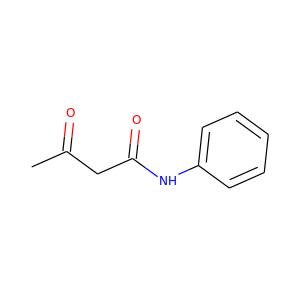 ACETOACETANILIDE (102-01-2, 86349-51-1)
Acetoacetanilide is an organic compound with the formula CH3C(O)CH2C(O)NHC6H5. It is the acetoacetamide derivative of aniline. It is a white solid that is poorly soluble in water. 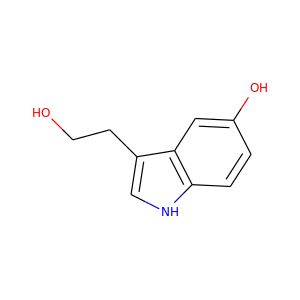 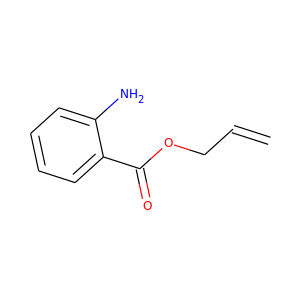 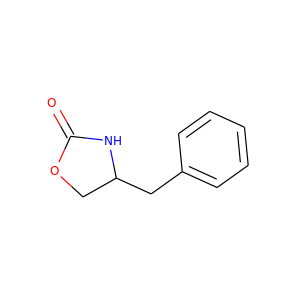 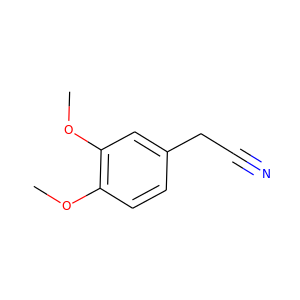 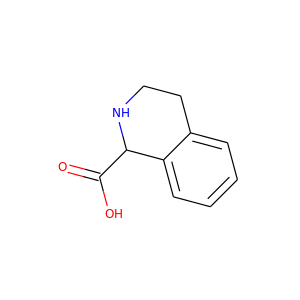 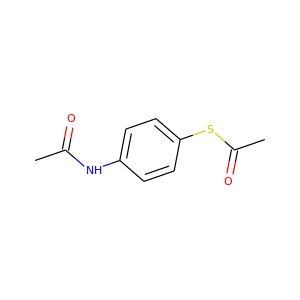 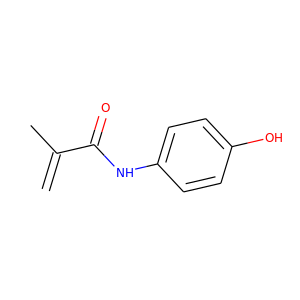 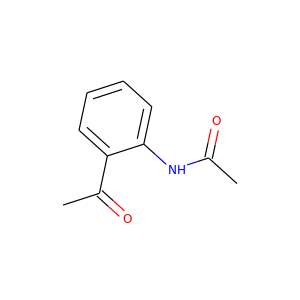 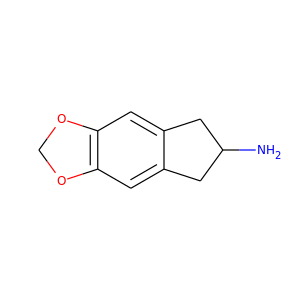 132741-81-2 (132741-81-2)
MDAI (5,6-methylenedioxy-2-aminoindane) is a drug developed in the 1990s by a team led by David E. Nichols at Purdue University. It acts as a non-neurotoxic and highly selective serotonin releasing agent (SSRA) in vitro and produces entactogen effects in humans. 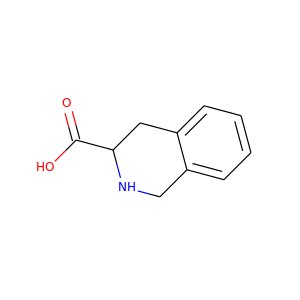 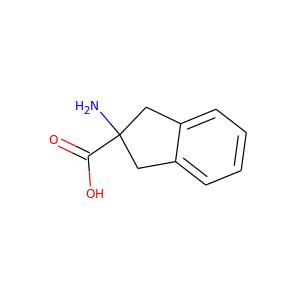 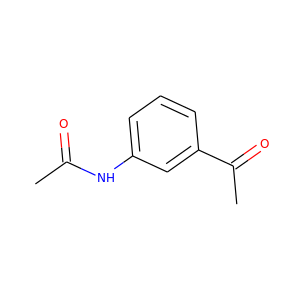 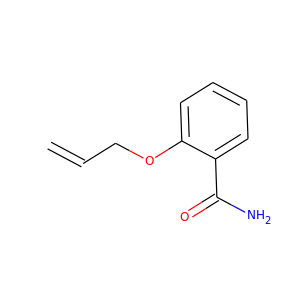 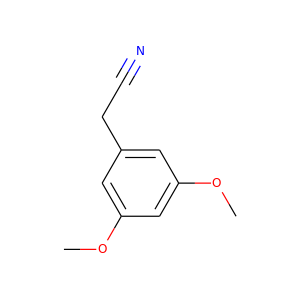 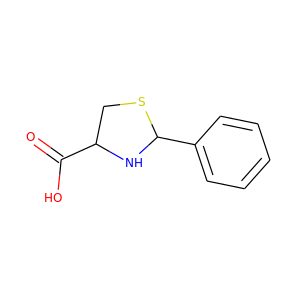 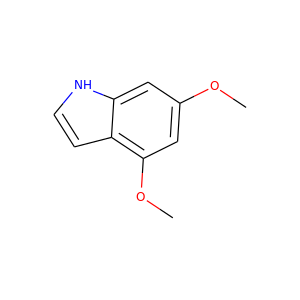 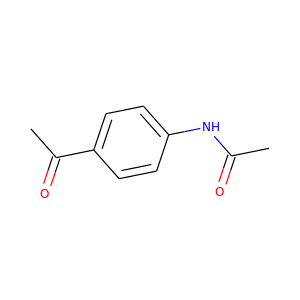 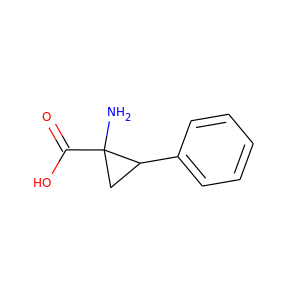 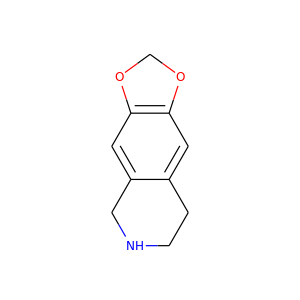 5,6,7,8-tetrahydro-[1,3]dioxolo[4,5-g]isoquinoline (15052-05-8)
TDIQ (also known as 6,7-methylenedioxy-1,2,3,4-tetrahydroisoquinoline or MDTHIQ) is a drug used in scientific research, which has anxiolytic and anorectic effects in animals. It has an unusual effects profile in animals, with the effects generalising to cocaine and partially to MDMA and ephedrine, but the effects did not generalise to amphetamine and TDIQ does not have any stimulant effects. It is thought these effects are mediated via a partial agonist action at Alpha-2 adrenergic receptors, and TDIQ has been suggested as a possible drug for the treatment of cocaine dependence.
Next Page >