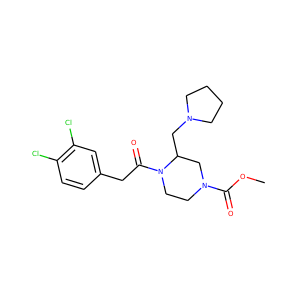 GR-89696 (126766-32-3)
GR 85571  ·  GR103545  ·  GR 103545
GR-89696 is a drug which acts as a highly selective κ-opioid agonist. It shows selective effects in different animal models and it is thought it may be a subtype-selective agonist for the κ2 subtype. Recent studies have suggested that GR-89696 and related κ2-selective agonists may be useful for preventing the itching which is a common side effect of conventional opioid analgesic drugs, without the additional side effects of non-selective kappa agonists.
Related Results: 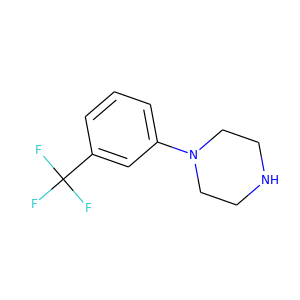 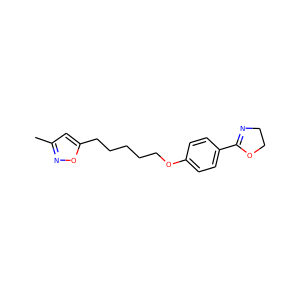 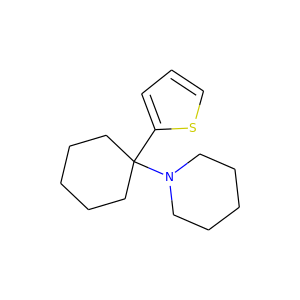 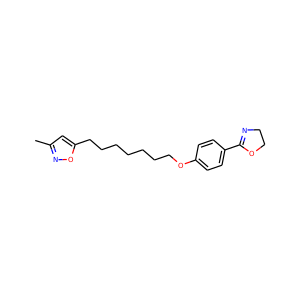 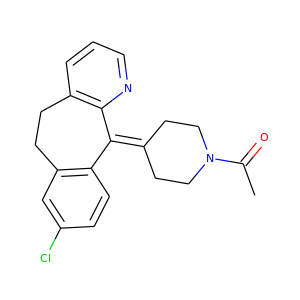 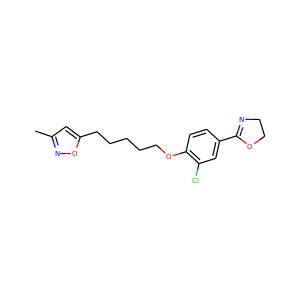 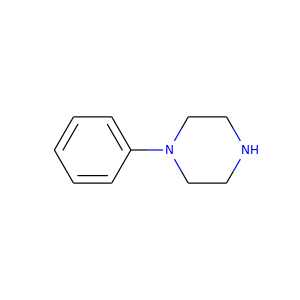 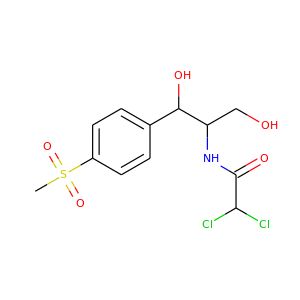 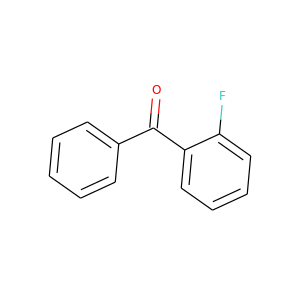 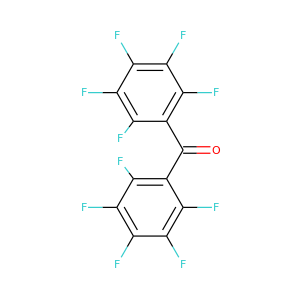 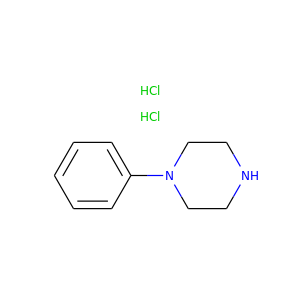 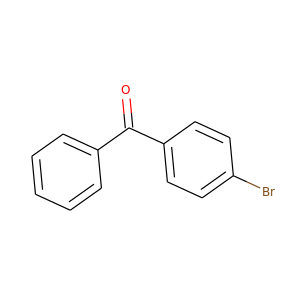 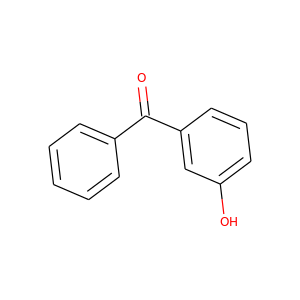 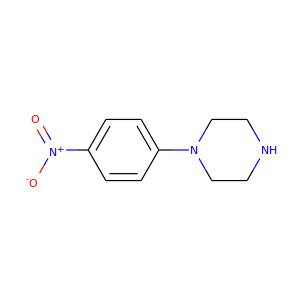 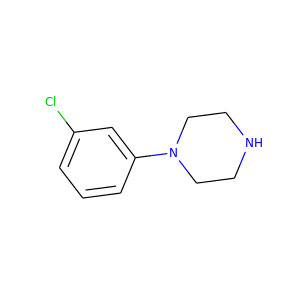 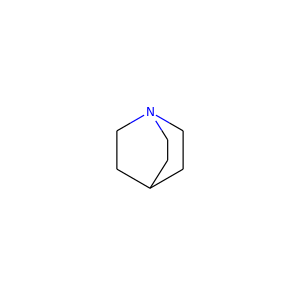 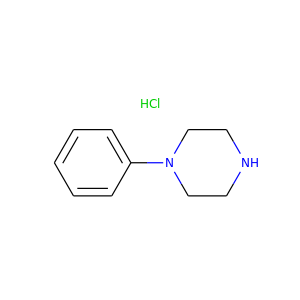 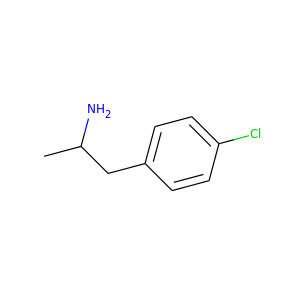 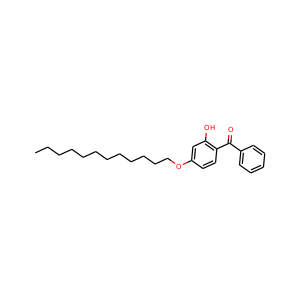