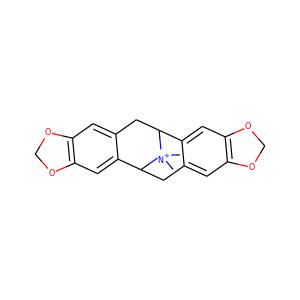 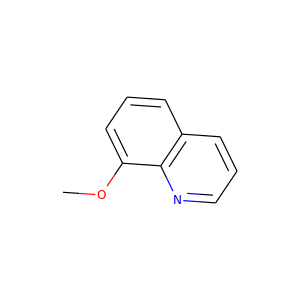 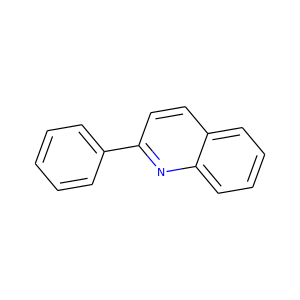 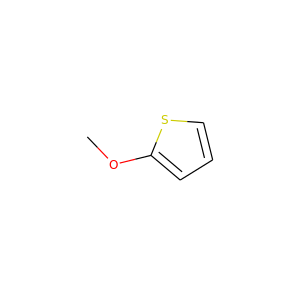 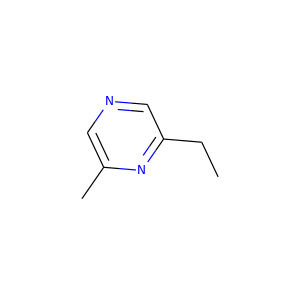 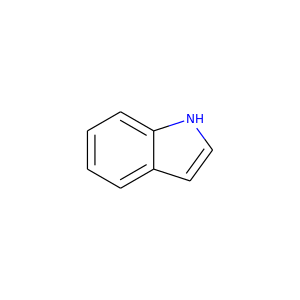 indole (120-72-9)
indole hydrochloride  ·  indole, 14C-labeled
Indole is an aromatic heterocyclic organic compound with formula C8H7N. It has a bicyclic structure, consisting of a six-membered benzene ring fused to a five-membered nitrogen-containing pyrrole ring. Indole is widely distributed in the natural environment and can be produced by a variety of bacteria. 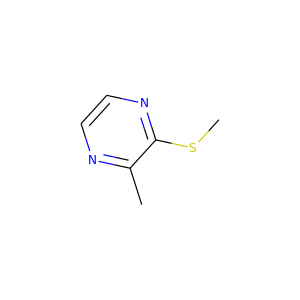 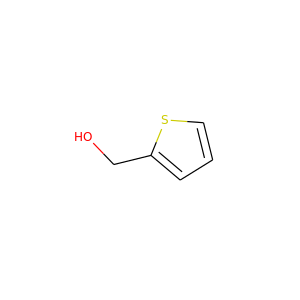 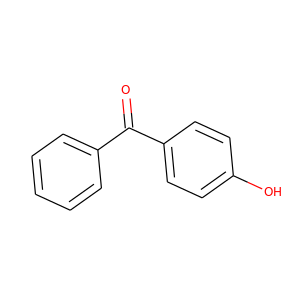 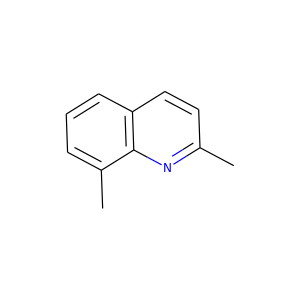 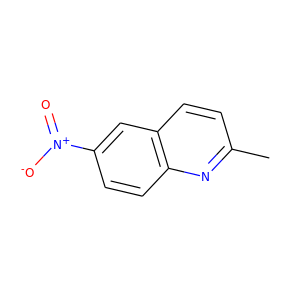 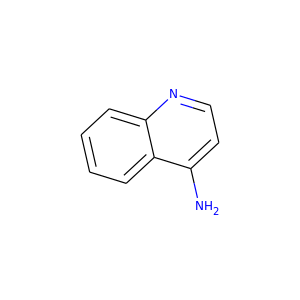 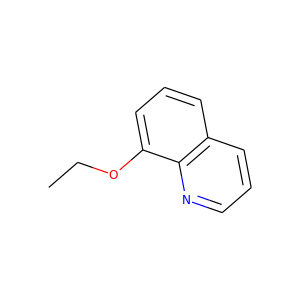 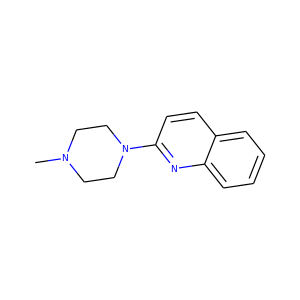 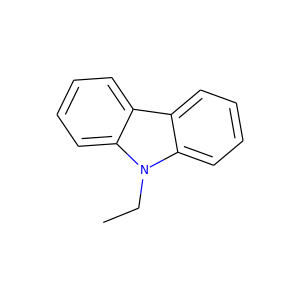 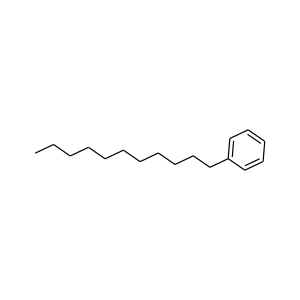 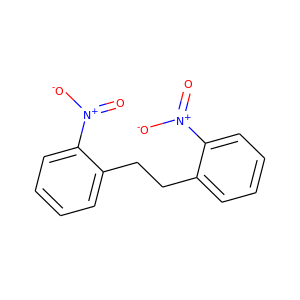 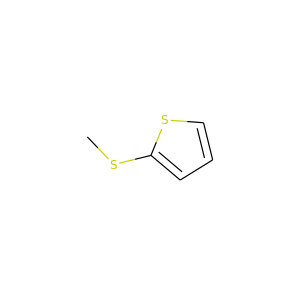 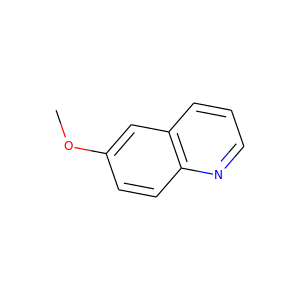