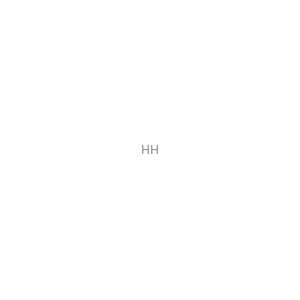 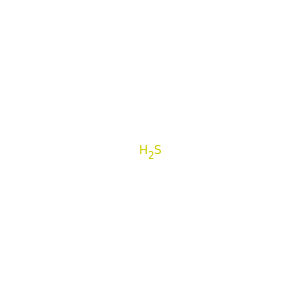 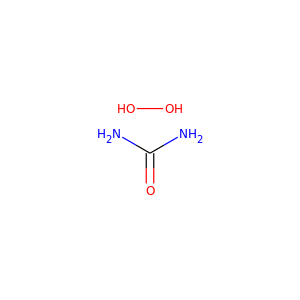 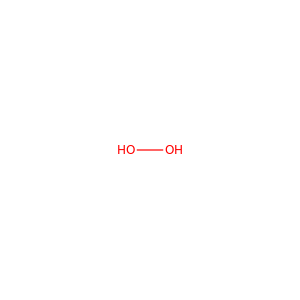 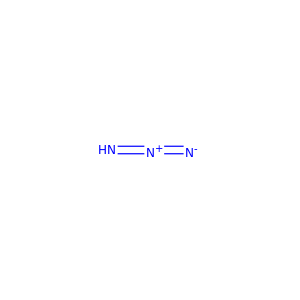 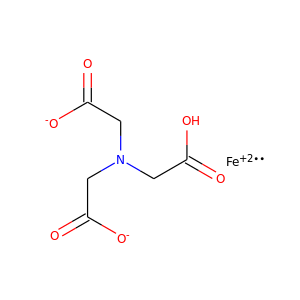 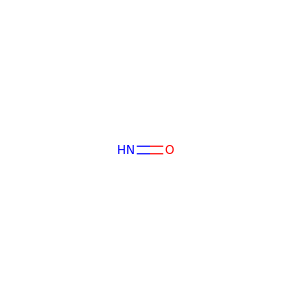 Nitroxyl (14332-28-6)
nitroxide radical  ·  nitrosyl hydride  ·  HNO compound
Nitroxyl (common name) or azanone (IUPAC name) is the chemical compound HNO. It is well known in the gas phase. In aqueous solution it acts as an acid with the conjugate base NO−, (pKa = 11.4). 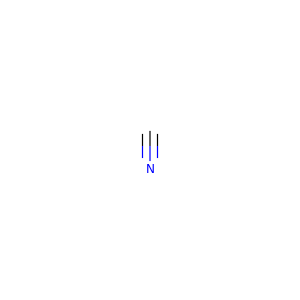 hydrogen cyanide (74-90-8)
Hydrocyanic Acid  ·  Zyklon B
Hydrogen cyanide (HCN), sometimes called prussic acid, is a chemical compound with the chemical formula HCN. It is a colorless, extremely poisonous and inflammable liquid that boils slightly above room temperature, at 25.6 °C (78.1 °F). HCN is produced on an industrial scale and is a highly valuable precursor to many chemical compounds ranging from polymers to pharmaceuticals. 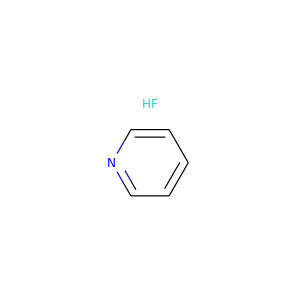 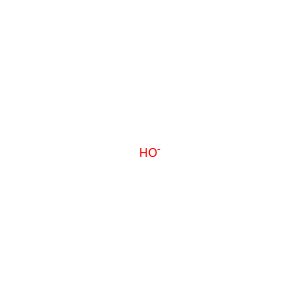 hydroxide (14280-30-9, 14337-01-0)
hydroxide ion  ·  hydroxyl ion  ·  OH-
Hydroxide is a diatomic anion with chemical formula OH−. It consists of an oxygen and hydrogen atom held together by a covalent bond, and carries a negative electric charge. It is an important but usually minor constituent of water. 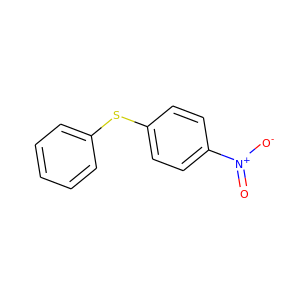 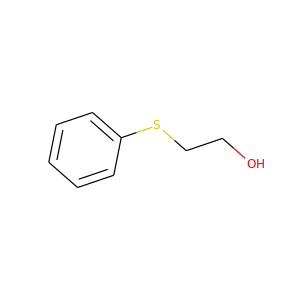 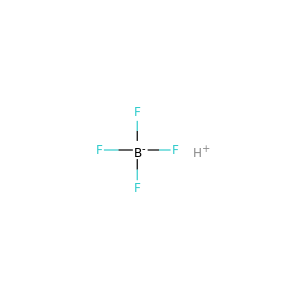 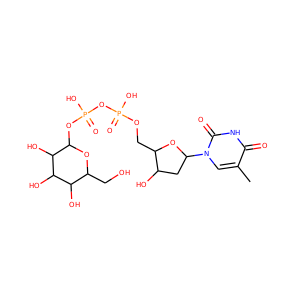 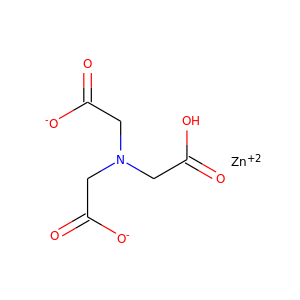 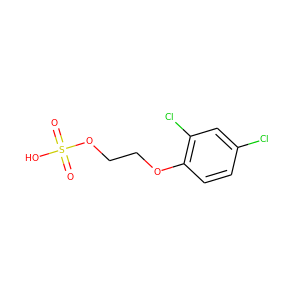 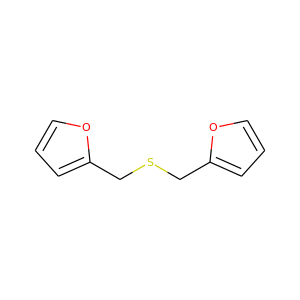 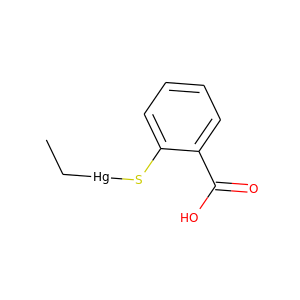