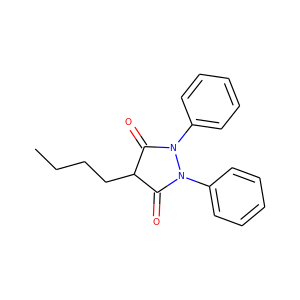 Phenylbutazone (50-33-9)
Butazolidin  ·  Butadione  ·  Butapyrazole
Phenylbutazone, often referred to as "bute," is a nonsteroidal anti-inflammatory drug (NSAID) for the short-term treatment of pain and fever in animals. In the United States and United Kingdom it is no longer approved for human use (except for ankylosing spondylitis, because no other treatment is available), as it can cause severe adverse effects such as suppression of white blood cell production and aplastic anemia. This drug was implicated in the 2013 meat adulteration scandal. 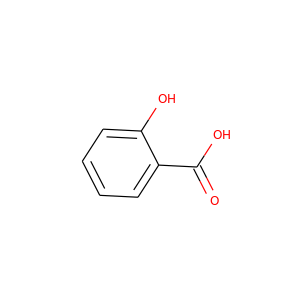 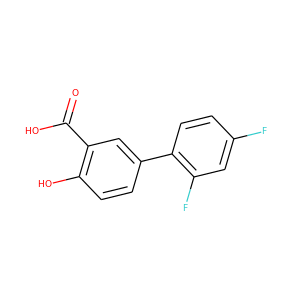 diflunisal (22494-42-4)
Dolobid  ·  Dolocid  ·  Novo-Diflunisal
Diflunisal is a salicylic acid derivative with analgesic and anti-inflammatory activity. It was developed by Merck Sharp & Dohme in 1971, as MK647, after showing promise in a research project studying more potent chemical analogs of aspirin. It was first sold under the brand name Dolobid, marketed by Merck & Co., but generic versions are now widely available. 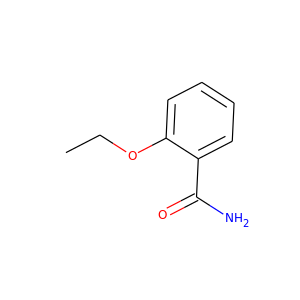 2-ETHOXYBENZAMIDE (938-73-8)
2-ethoxy-benzamide  ·  ethenzamide  ·  o-ethoxybenzamide
Ethenzamide is a common analgesic and anti-inflammatory drug that is used for the relief of fever, headaches, and other minor aches and pains. It is an ingredient in numerous cold medications and many prescription analgesics. 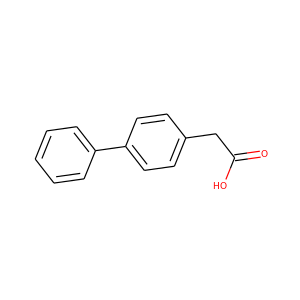 4-BIPHENYLACETIC ACID (5728-52-9)
biphenylacetic acid  ·  felbinac  ·  biphenylylacetic acid
Felbinac (INN, or biphenylylacetic acid) is a topical medicine, belonging to the family of medicines known as nonsteroidal anti-inflammatory drugs (NSAIDs) of the arylacetic acid (not arylpropionic acid) class, which is used to treat muscle inflammation and arthritis. It is an active metabolite of fenbufen. 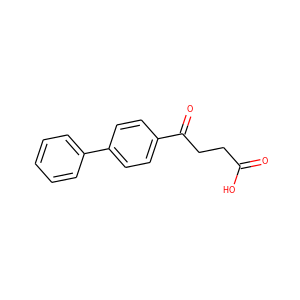 fenbufen (36330-85-5)
Lederfen  ·  Cinopal  ·  gamma-oxo(1,1'-biphenyl)-4-butanoic acid
Fenbufen is a nonsteroidal anti-inflammatory drug in the propionic acid derivatives class. It was introduced by American Cyanamid under the trade name Lederfen in the 1980s and was withdrawn from markets in the developed world due to liver toxicity in 2010. As of 2015 it was available in Taiwan and Thailand under several brand names. 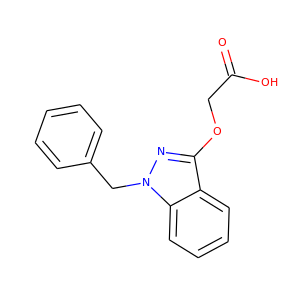 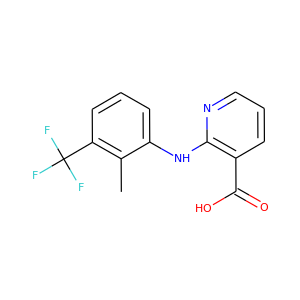 FLUNIXIN (38677-85-9)
Flunixin is a nonsteroidal anti-inflammatory drug (NSAID), analgesic, and antipyretic used in horses, cattle and pigs. It is often formulated as the meglumine salt. In the United States, it is regulated by the U.S.
Related searches
www.sigmaaldrich.com
Anti-inflammatory agents
synquestlabs.com